Inspiration for this project:

Colours in culture - David McCandless and AlwaysWithHonour.com asked "What colour is happiness in China? Or good luck in Africa? Or anger in Eastern Europe? Are any colour meanings universal across cultures and continents?" and came up with this: 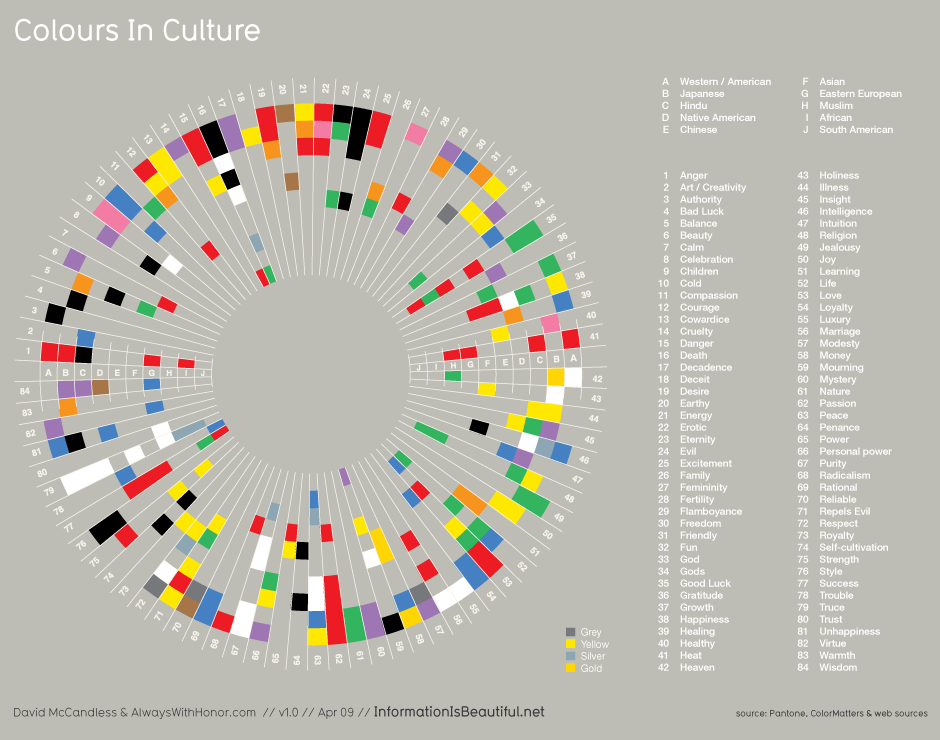 A series of adverts in which national emblems were made out of foods indigenous to the country represented http://www.boredpanda.com/12-tasty-national-flags-made-out-of-food/ 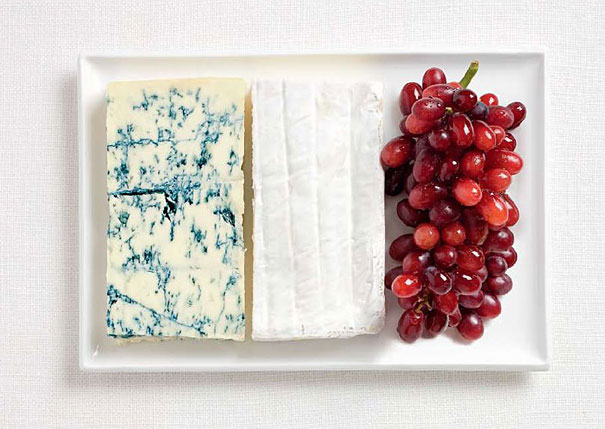 An advertising campaign created by Brazillian Icaro Doria for the magazine Grande Reportagem in Lisbon via FCB Publicidade. The campaign showed the 'real' meaning of national flags, and was intented to 'bring across concept that the magazine offers profound journalism about topics of real importance to the world of today.' http://adland.tv/ooh/flags-meet-world

'Barcode' (2001) - commissioned by the European Union and carried out by OMA, who merged the flags of current EU member states into a new representative flag. It was commissioned as a response to the observation that Europe had an 'iconographic defecit'. Whereas the number of stars in the existing European flag are fixed, the barcode flag can be expanded as new countries join Europe OMA European Flag: http://oma.eu/projects/2001/eu-barcode

Bright Flags project - a call for designers to re-imagine a symbol for Europe http://www.designdenhaag.eu/en/node/3123/ 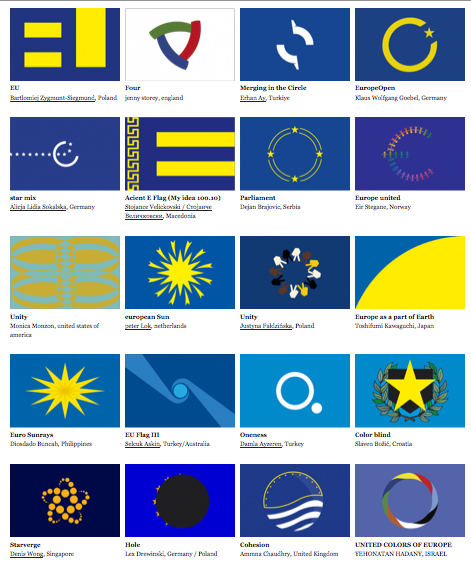 "The European flag is the symbol not only of the European Union but also of Europe's unity and identity in a wider sense. The European flag consists of 12 golden stars in a circle on a blue background. The stars symbolise the ideals of unity, solidarity and harmony among the peoples of Europe. The number of stars has nothing to do with the number of member countries, though the circle is a symbol of unity." http://europa.eu/about-eu/basic-information/symbols/flag/index_en.htm
Flag symbolism The use of olours in flags is highly symbolic and culturally specific. Blue has different meanings for different countries - there is some contestation about the symbolism, but it may include: France Greece Switzerland

"Blue is still the most predictable colour on the web" (Folksonomy, 2011) Can we see cultural differences (and culturally specific palettes), by looking at the top websites per country? Is every country blue? What would national flags look like, based on the colours of Web? Is every country blue? And what would an EU flag be, based on the common colours of the EuroWebs?

1. Compile a list of European ccTLDs 2. Search for the top 20 websites for the 44 European countries with European ccTLDs 3. Using Colorzilla (Chrome and Firefox extension), pick the 2 dominant colours of each website (see protocol below), and paste into a spreadsheet.

4. Create an overview of the colour pallettes per country, and recolour the country's flags 5. Create a new EU flag.

1. Compare Lists: https://tools.digitalmethods.net/beta/analyse/ 2. To get top 20 websites per ccTLD manually, we used the harvester: https://tools.digitalmethods.net/beta/harvestUrls/ 3. Install Colourpicker or Colourzilla and create colour maps of the countries' top websites 3.a Colour selection protocol: Choose 2 colours for each homepage of the websites with Colorzilla's "pipe" according to their relevance: Use website header firstif there's website header_colour of header If no header use logo/brand inside the page If no logo use background and font colours 4. Use colour lovers to create Web maps per country Visualization: Colour Couples per country 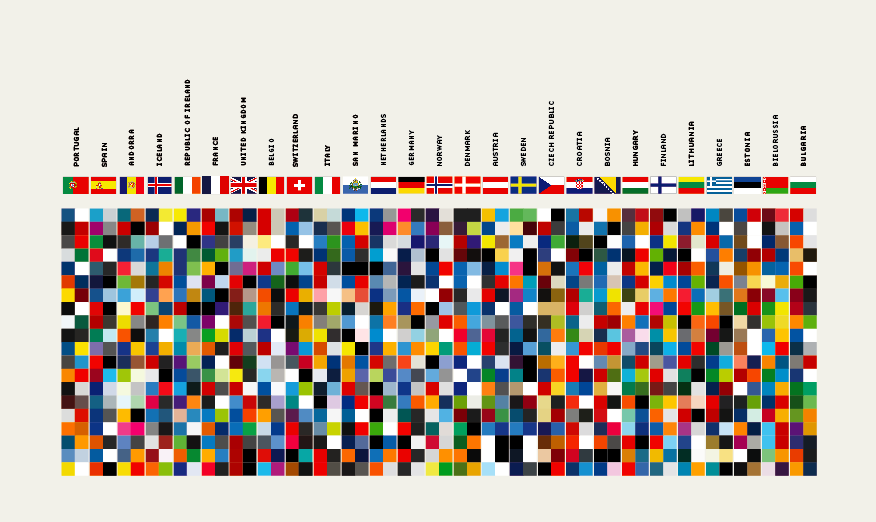 Extras: - correlate with other data?
Countries richness in colour, vs wealth (per capita income of a country?) - world countries flags -- Main.Nadi aGabrielaDresscherLambertus - 27 Jun 2012

The harvester doesn't return all the top 20 urls for countries which use Cyrillic script - the search returns some of the sites without the 'www.' and these don't show up in the harvester. Countries with Cyrillic script: http://en.wikipedia.org/wiki/Cyrillic_script